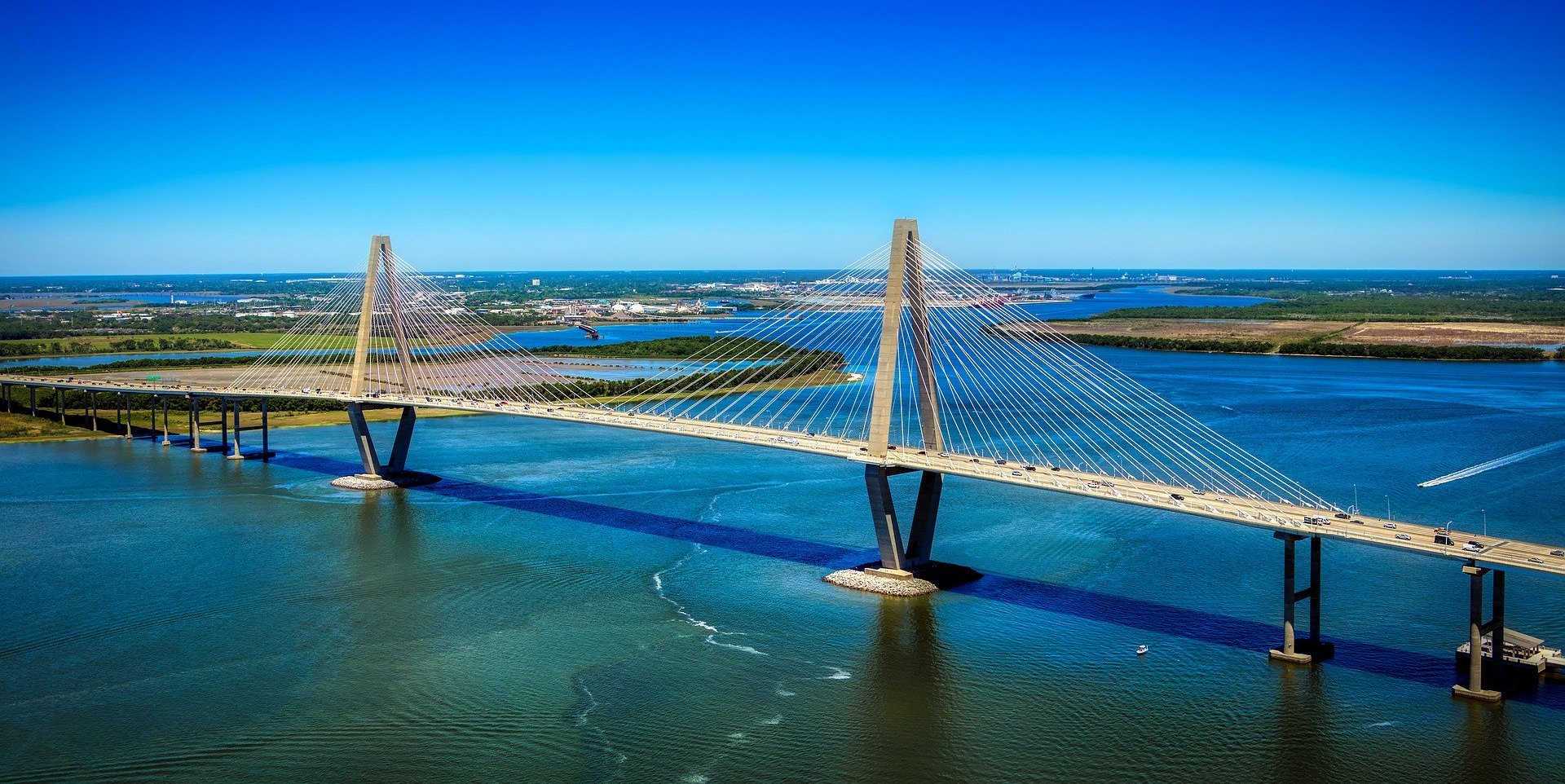 Learn More How I can help You

1-on-1 Legal Representation that you deserve. Charleston, SC Attorney Conrad Falkiewicz will be by your side until your case is resolved.

Instantly put my 40 years of legal experience fighting for my clients in South Carolina to work for you today.

Call or contact me today to set up your completely FREE Consultation. We will discuss your case and your options at ZERO cost to you! 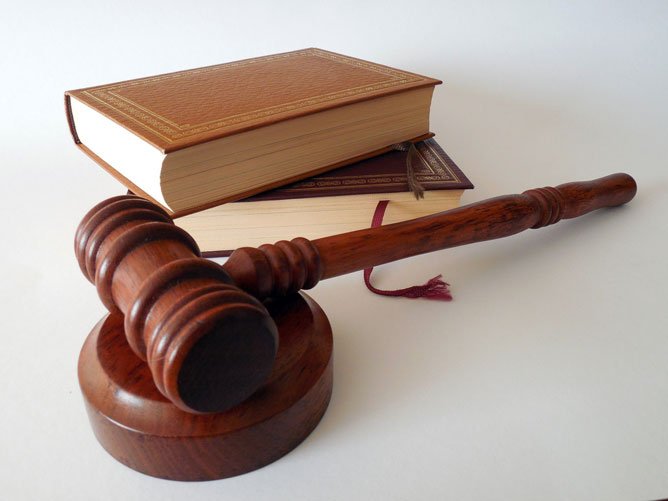 You're one step closer to getting the legal help you need and deserve!

If you are searching for a Charleston, South Carolina Lawyer, you are likely facing a difficult and challenging time in your life. You probably have a lot of questions and might not even know where to start.

Legal, court, and family issues can be challenging on your health and well being. You need someone that you can trust. Someone with patience and compassion that will walk you through every step of the legal process. Someone with experience that knows how the courts and legal processes work and how to use that information for your benefit.

You can count on Me, Conrad Falkiewicz at Carriage Lane Law, to help with your personal, court, and legal challenges. I look forward to talking with you about your specific needs and about how I can help. From the first time we talk about your case until it is resolved, you will have my full support by your side. When you need help, I'm here for you.

Set Up Your Free Consultation Today

How can I help You Today?

I look forward to using my decades of experience as a South Carolina attorney to help you with your legal needs today.

Whether you need help winning a complicated legal battle in court or if you just need a simple living will or legal document, I look forward to working with you each step of the way. 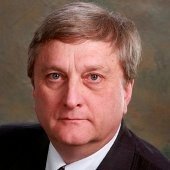 Attorney at Law in Charleston, SC | Serving South Carolina Clients from Columbia to Charleston and the surrounding areas since 1981.

What do my past clients say?

“I could not be more pleased with the outcome Conrad achieved for me in my recent divorce. He worked with me one on one and was always timely and professional. He achieved a settlement agreement quickly and to my complete satisfaction. Conrad was always accessible to provide guidance and answer my questions. I also found Conrad to be unquestionably honest and affordable. Thank you Conrad for a job very well done!”

“Having Mr. Falkiewicz assist me with my disability case was a great choice for me. He was available to answer and explain in full detail every question I had and he took the time to make sure he did any research need to make sure my case had no flaws or mistakes before being presented to appropriate persons. During this pandemic, all contacts by phone and email were responded to in a timely manner. I really appreciate the way Mr. Falkeiwicz had compassion and patience with every aspect of making sure that my case was won with much success. Thank you very much Mr. Conrad Falkiewicz.”

“Family law is a complex labyrinth that is difficult to navigate without legal counsel.  The mother of my children, without my knowledge, relocated my children four states and 650 miles away.  Hopes of being involved in my children’s lives quickly diminished. Speaking as an unmarried father of two little boys, the system was automatically against me.  The mother’s family hired a well known, expensive lawyer, and all seemed lost.  A close friend of mine who also is an attorney suggested I contact Conrad Falkiewicz, stating, “that’s who I would want to represent me if I were in your shoes.”  It wasn’t until later that I would learn how much of an impact this recommendation and decision would make.  Conrad with his 40 years of legal wisdom brought my children back to Charleston, instilled my parental rights, and fought to ensure my children would have a father in their lives.  Against all odds, Conrad broke all preconceived barriers of what an unmarried single father can be entitled to.  What seemed impossible became reality.  Thanks to Conrad, I was given a life, a life with my two hearts.

P.S.- I’ve met many mothers and fathers who did not have the same desired outcome as myself.  After hearing their story I refer them to Conrad.  Do yourself a favor and contact him first.  Thank you Conrad!”

“Knowing the shifting family court terrain in Charleston. I needed a problem solver who could help me navigate my way through a somewhat complicated divorce. One of my companies business attorneys referred me to Conrad.

His legal acumen, understanding of the courts and his representation was exceptional. I highly commend and recommend him.”

I am here to help you! To set up for your free, personal consultation, simply call me at (843) 571-4611 or use the contact form below to email me, Conrad Falkiewicz Attorney at Law.

My general office hours are below. I’m also happy to meet with you at other times if the below hours do not work for your schedule. Simply contact me to set up a meeting in person at my office or we can speak over a web-based video chat service if you prefer.